This is a template portfolio for the students attending the BlueStamp Engineering program.

A car controlled by hand gestures recoreded with a remote camera. 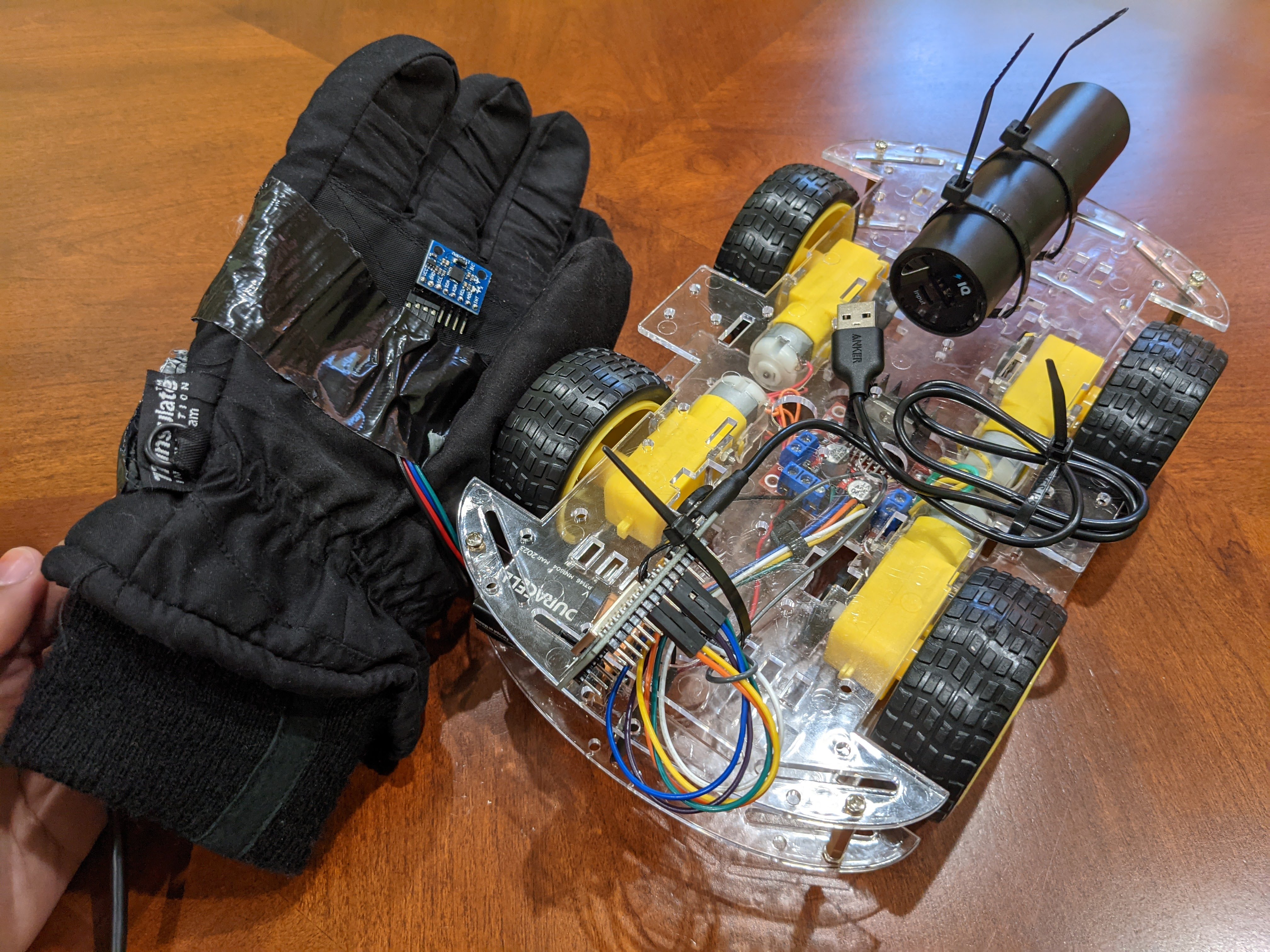 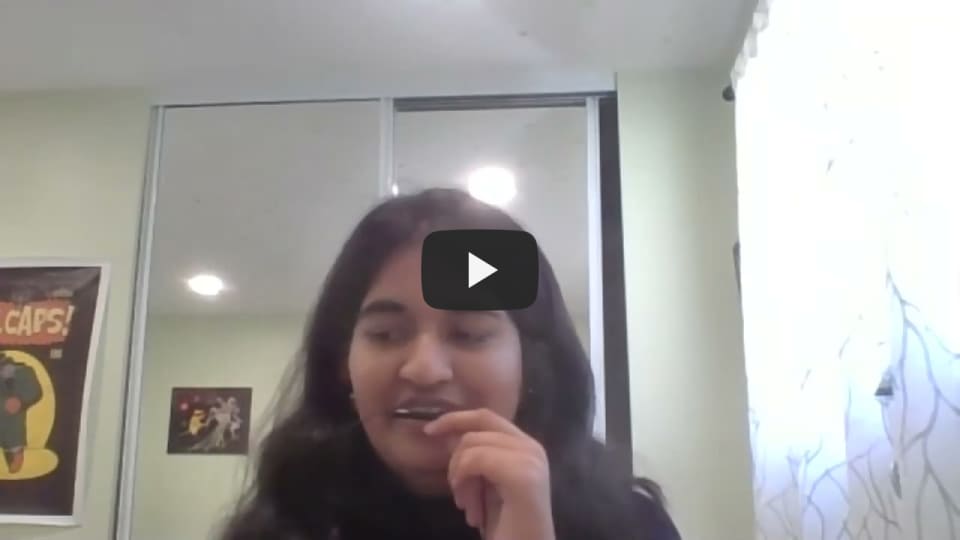 My final milestone was to mount the motors on the chassis and get the accelerometer values to move the motors. As I was able to communicate the x and y acceleration values to the ESP32 on the car, I used those values to give the car direction. The car would go forward if the x values were positive and backwards if the values were negative. To turn left or right I had one set of motors turn backwards and one set turn forwards. 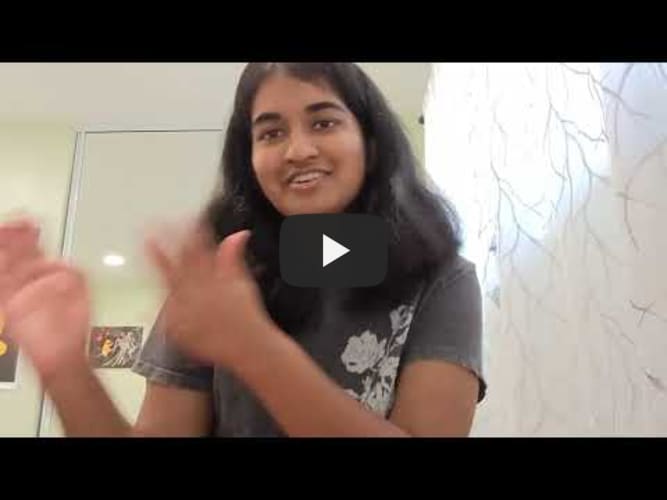 My second milestone was to communicate the accelerometer values from one ESP32 to the one on the car. I had some difficulty getting the values to appear on the recieving ESP32 serial monitor, but I was able to fix this by changing the source code in the library. After doing this I was able to communicate the x, y, z acceleration values and the rotation values. The only values I needed were the x and y values of acceleration so I only communicated those values to the ESP32 on the car. 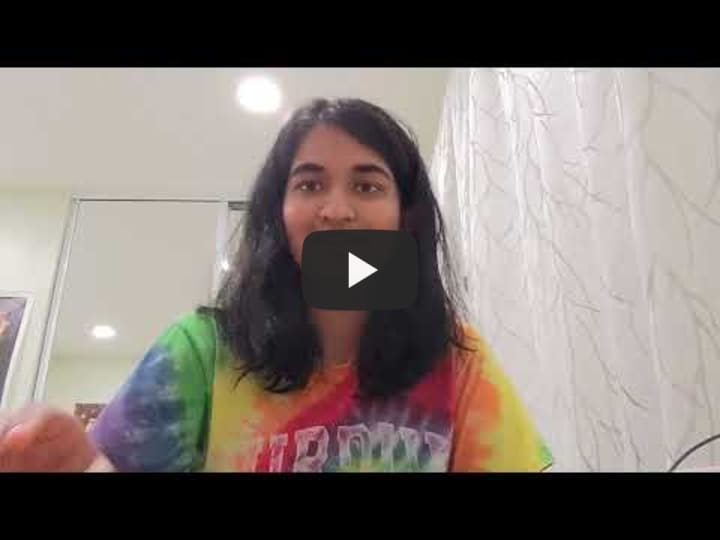 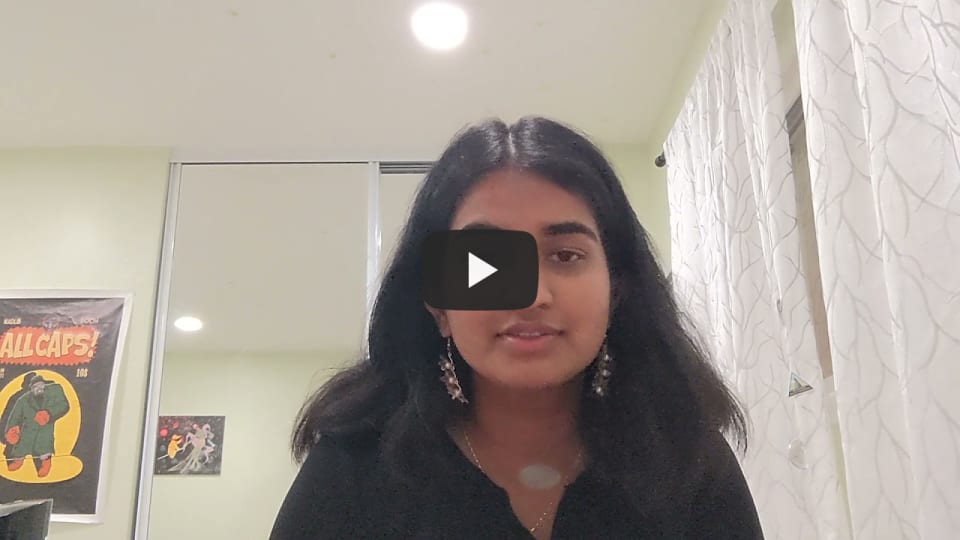